Menu
Board of Directors 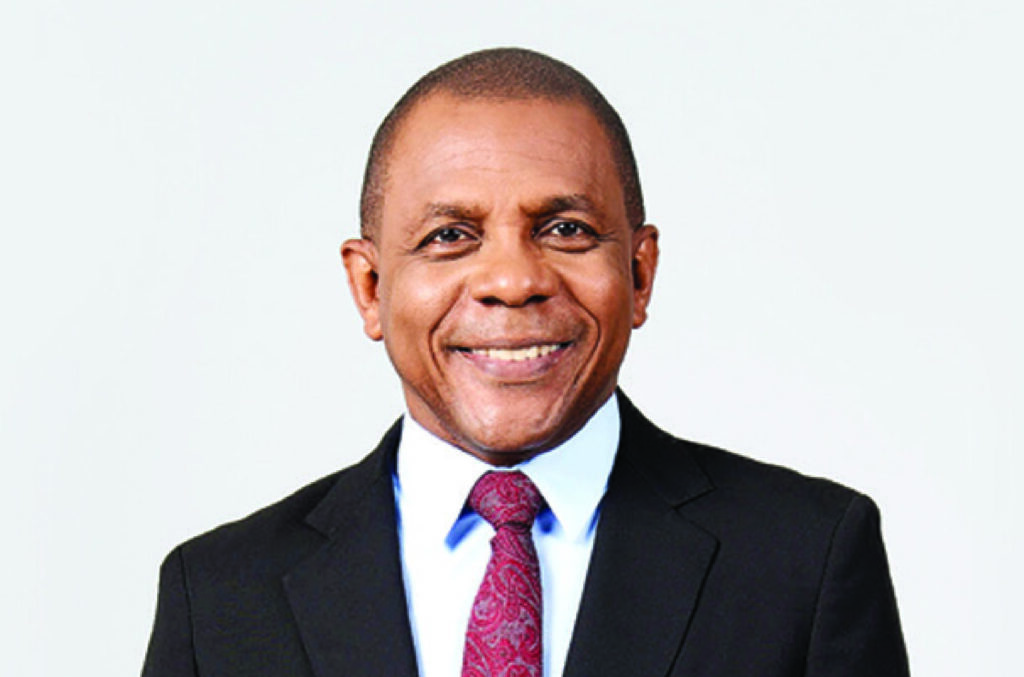 Courtney Campbell is President and Chief Executive Officer of VM, a leading Jamaican Financial Group with operations that extend to major financial districts in North America and the United Kingdom.

Courtney assumed this position in April 2016, and immediately went about igniting a transformation of the organisation, which includes an ambitious digital strategy that has led to new products and services being delivered in modern, convenient ways. Courtney has leveraged the organisation’s cultural beliefs and core values to kindle the VM Team’s passion for uplifting Jamaicans. He is a strident advocate for greater financial inclusion, which is the founding purpose of VM and a significant motivator behind the work that he does.

Before joining VM, Courtney had already established an enviable record of success in several senior executive roles including that of CEO of GraceKennedy Financial Group. He also spent over 23 years with the National Commercial Bank, serving in various management positions, including Head of the Retail Banking Division and other roles instrumental to the bank’s success.

He holds a BSc in Management Studies from The University of the West Indies, and an MBA in Finance (Distinction) jointly awarded by the University of Wales & Manchester Business School. He is also a member of the Chartered Institute of Bankers, London.

Courtney is a director of VM Building Society and all its subsidiaries as well as associate company British Caribbean Insurance Company. He is also Chairman of the VM Foundation and the United Church Mission Enterprise.

Courtney is a Corporate Champion for the UWI STAT, Mona Campus and serves on the Governor-General Jamaica Trust and the Investment Committee of the Council of World Missions. He is a former Chairman of the National Education Trust (NET).

A Justice of the Peace, Courtney is an Advisory Board Member of the Governor-General’s Programme for Excellence and an ‘I Believe Initiative’ Ambassador.

He is married to Pauline and they have two sons.

Board of Directors
Leadership Team 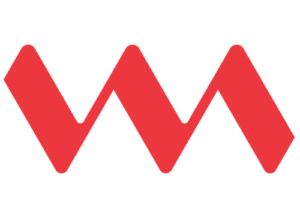 Please fill out the form to set and appointment with us.